The Village of Olympia Fields wants everyone to live a great life. The Community Relations Commission is focused on promoting a great quality of life with emphasis on diversity as a major strength.

Through initiatives, activities, news and events, the Community Relations Commission aims to facilitate cooperation, understanding and respect among neighbors and residents. 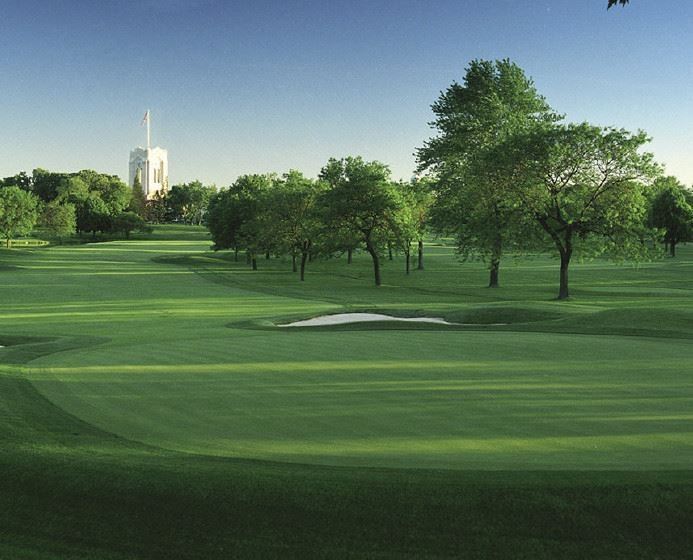 Bebo’s Chicago Style Chicken is the brainchild of Victor & Dana Cooksey. It is one of the many brands under their restaurant holding company, L&F Restaurant Partners.

When customers enter the space, they are quickly greeted with the aroma of chicken wings, colossal shrimp and fresh catfish being deep-fried to perfection. To stand out from other brands, The Cookseys introduced two new signature sauces; hot honey and lemon pepper sauce. Both are made from scratch and keep customers coming back time and time again!

Bebo’s is located at 3248 Vollmer Road in Olympia Fields. It is open seven days a week until 9pm (10pm on weekends) and ready to serve the community!

A Person You Should Know in Olympia Fields: Baron Waller 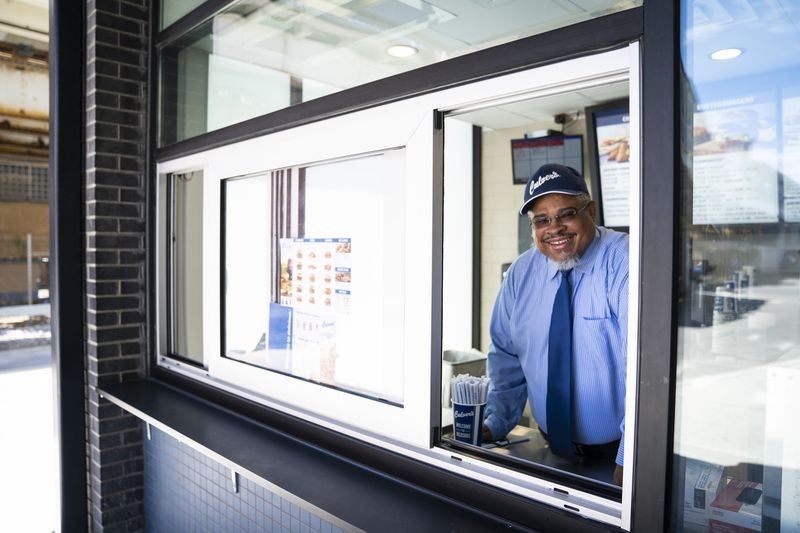 Baron Waller is a resident of Olympia fields, and owns several Culver restaurants in the Chicagoland area. He has plans to open more restaurants in predominantly Black and Hispanic communities that need more jobs. Each location employs about 50 to 60 people.

Waller, who is Black, had a roundabout journey to the restaurant industry. He went to Lane Tech College Prep High School and worked as a computer analyst. After earning his MBA, he began working in sales at IBM, and after 14 years with the company, Waller was looking for a change. He used money from his 401(k) and got a small-business loan to finance his first restaurant, in New Lenox, which opened about a decade ago.

Waller, has definitely made a difference in the communities he’s established his businesses and said the way to make changes in a community is bringing jobs and get people working makes a difference.

Sergeant Means Park, Something of Significance in Olympia Fields 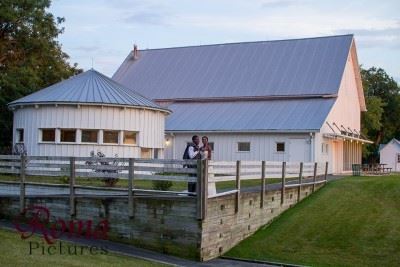 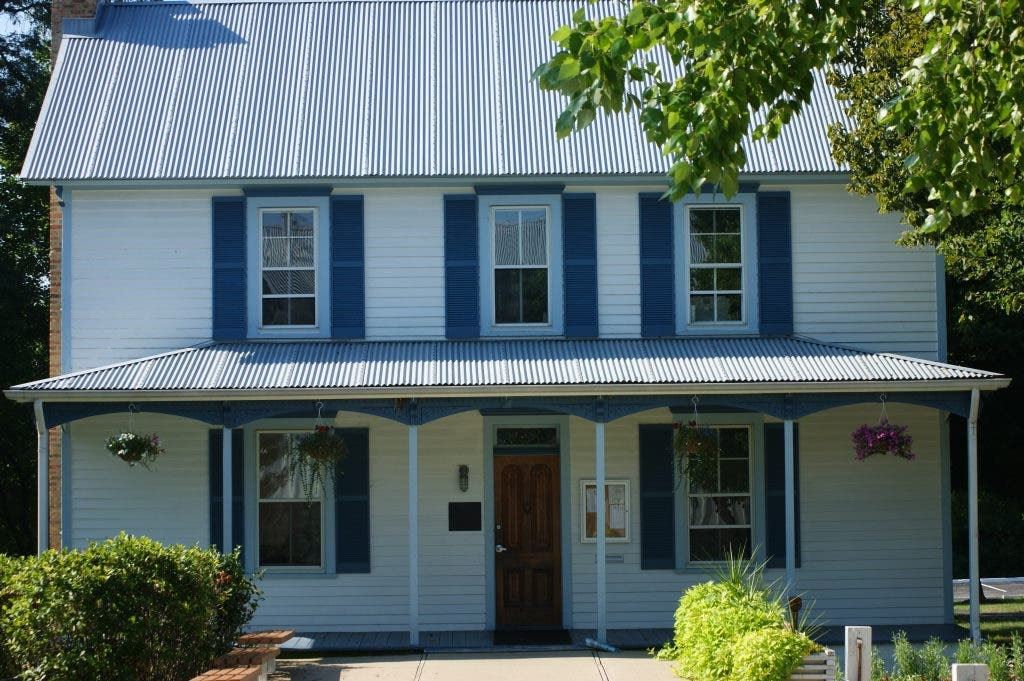 Olympia Fields is a Beautiful Village in the South Suburbs

Did you know that Sergeant Means Park was originally part of a 600-acre farm that included the area which is now Irons Oaks Environmental Learning Center? A.J. Mason was the owner of the expansive site from 1918 until 1934. The 20 acres which now encompasses Sgt. Means Park changed hands a couple of times before being purchased by Louis Cull in 1949. With his sons Tom and Ed, Louis Cull founded Cull Nursery in 1955.

Ten acres of the nursery were developed into a park site in 1967. This land was named in tribute to Olympia Fields Police Sgt. Chester Means, who died December 15, 1967 of injuries sustained while on duty. In 1985 the Olympia Fields Park District acquired the remaining 10 acres of the Cull Nursery and decided to incorporate the land and historical buildings into a recreational “common ground” for the community.

The Park District’s Administration Center, Cull House, is an actual 1890’s farmhouse. This lovely frame home contains the original square nails, and interior lumber features full-sized two-by-fours and two-by-sixes. “Finished” lumber with reduced dimensions was a process developed by the lumber industry years later. This home is accented by a Milk House which adds to the historic character of the park.