The Village of Olympia Fields values quality education for all residents. The school system strives to educate the whole person, both in the classroom and out.

Schools are staffed with highly qualified teachers. Students are inspired to strive for optimum development of their individualized skills and talents. 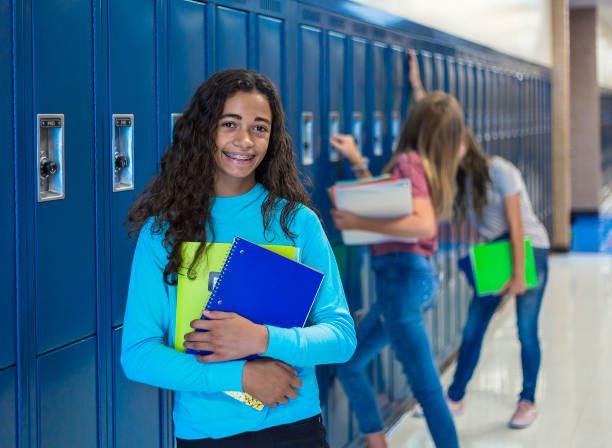 Find the Southland's Best Schools That Are Right For Your Family

To see the public school boundaries, click here to use the School Search Tool.

Olympia Fields Schools, Families and the Community Inspire a Lifelong Love of Learning in Students 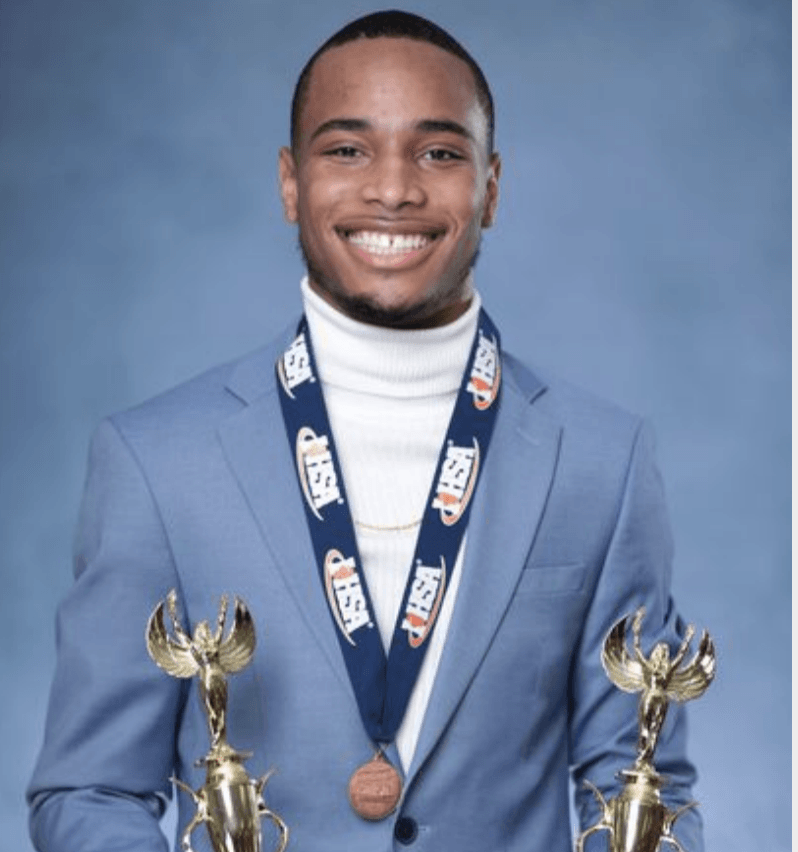 Bri'Yon Watts, a senior at Southland College Prep Charter School, won a state championship in Dramatic Interpretation at the IHSA Speech competition for his performance in "Impact Statement" by Kristy Thomas

When Bri’Yon Watts, of Richton Park, competes this summer in the national finals of the August Wilson Monologue Competition, he’ll look to a character he’s portrayed for inspiration.

That role of an African American dad whose son dies at the hands of police in the monologue “Impact Statement” by Kristy Thomas earned him a state championship this spring. It was one of many wins for the Southland College Prep Charter High School senior, who thrives on using his speech skills and life messages to move an audience.

“One of the things he is very passionate about is telling their stories this year in light of things that happened this summer in our country,” said Cheryl Frazier, the speech and theatre coach at Southland College Prep who has guided Watts in those arts since he was a freshman. “He wanted to really do something that illustrated the struggles of, especially, young Black men and found a dramatic monologue that illustrated that struggle.”